If you have been following our posts on Facebook for the last few weeks, you may already know that I have had some health issues come up. Tah and I initially  thought that I may be pregnant because I began having symptoms that certainly seemed pregnancy-like; breast pain, dizziness, nausea, hot flashes, headaches, constant urinary tract infections,  yeast infections and a host of other symptoms that I will elaborate on at a later time.

After two months of doctors appointments, blood work, ER visits, ultrasounds and confirmation that I was NOT pregnant, I was sent a video from a friend regarding something called Breast Implant Illness (BII).  [see her story here ]
I watched the video and shrugged it off thinking “I don’t have any problems with my implants”. Suddenly  the constant ache that has been in my ribcage ever since my implant surgery started to make sense. It was like the missing piece to a puzzle . My body was speaking to me as I was introduced to the vast world of Breast Implant Illness. (healingbreastimplantillness.com)

THE NAKED TRUTH ABOUT BREAST IMPLANTS

You can read the condensed version of Dr. Susan Kolb’s book on silicone HERE

You can read the popular article Breast Implants: The Ticking Time Bomb in Millions of Woman’s bodies HERE for more information about both saline filled and silicone filled implants.

More the scientific type? No problem there is a bunch you can check out HERE

There is no “scientific evidence” that breast implants cause autoimmune disorders, yet there is a host of support groups for women who are suffering with common symptoms that I am a part of on Facebook, the largest of which has over six thousand members. We have been told that saline is safe but the capsule is made of silicone and is being broken down by the body. Silicone is made up of heavy metals and over 40 known toxic chemicals. Here are some of the over 40 known toxic chemicals in silicone:

Where there is smoke there is fire.  I have watched nearly 50 women per month have their implants surgically removed and almost immediately begin to  have symptoms resolve. Some  are still recovering years later and some may never fully recover but the journey to wellness for some is a complicated road. Regardless of anyone else’s experience, I know MY body. I have been working on aligning my health for the past 7 years with an increased focused for the last 3-4 years.

At 18 years old I was offered a “boob job” and after an amazing year as Miss Utah Teen USA and competing at Miss Teen USA, I figured “Bigger boobs are sexy and cool,  I’ll take some free boobs”. I don’t know many teenagers that would have said “no” to that. Fast forward 15 years later, Now, in retrospect I know my implants should have come out the same year they went in. Apparently, my implants have fallen ‘out of the pocket’ and what is referred to as double bubble or bottomed out. I have had implants for almost 15 years with no idea I had some serious issues that I should have had addressed long ago.

In the first few years following implant surgery, I put on 40 pounds, developed  hypothyroidism, anemia, arthritis and border line type 2 diabetes, insomnia, constant infections of all kinds and a borage of other issues. It felt like my whole world was crumbling. I have found out that many of these symptoms are  seen in woman with breast implants and MOST saw immediately relief after explant (removal) surgery. In 2009 I made some SERIOUS life changes to improve my health and have since lost 50 ish lbs, no blood sugar issues, my blood work is perfect, my arthritis is minimal, anemia is gone and I no longer take ANY medications. I’ve been thrilled to have come so far and know I would be way worse off if I hadnt adopted such a healthy lifestyle.  I have been in bliss in spite of the remaining symptoms and rolled with the punches. That is, until this past June when things got worse and I seemed to slide backwards. According to this interview with Dr Mercola , bacterial infections are common after tooth issues ( I needed a root canal and had a terrible infection, which may have triggered this outbreak).

No one besides my husband has seen the hard days. The days I lie on the floor in tears because the pain, exhaustion, dizziness, aching, brain fog, chest pain, muscle fatigue have become too much. I still work, regardless of how hard it is to get up. I LOVE what I do and the people whose lives I effect, so I  push through. Two weeks ago I was put on LDM100 a mold, bacteria, virus, metal detox by the amazing Jane Barlow of Barlow Herbal . This caused an INSANE full body rash that was intense to say the least. If you are curious what my worst day looked like, have a peep here 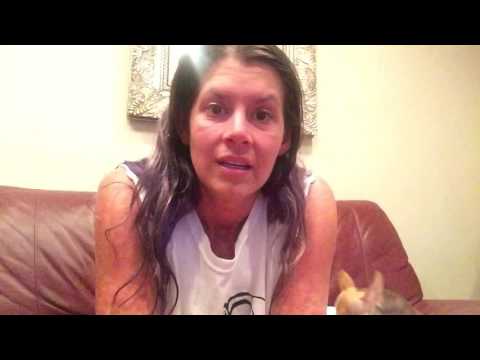 I am only now coming out of that one. It was most likely from an overgrowth of yeast/Candida in the gut (due to impaired immune system) or bacterial and viral co-infections. Its hard to really tell BUT they have to be eliminated and until i can get the implants removed, this is a band aid for a bigger issue. I will continue the protocal as given by Barlow Herbal until 3 months after explant.

I have spent the last 16 years, since I was in a coma from a drug overdose, on a journey of self love, acceptance, passion and personal alignment. I’ve healed traumas and let go of baggage to live the life I have always dreamed. Removal of these implants is the last piece of the past that is a heavy burden on my chest and a shadow of the girl I once was. I am ready to get free.

Tah and I are committed to getting the $10,000 including selling anything we have to get the procedure done November 15th, in Dallas with a Dr Ed Melmed ,  who is a known specialist dedicated to breast implant removal. He no longer performs augmentations because of all of the detrimental effects of breast implants he has witnessed since 1993. 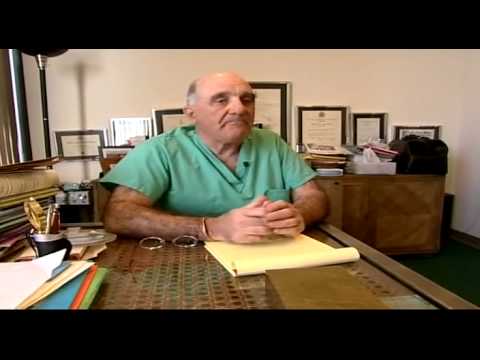 Many people have been asking for ways to contribute so I set up a GoFundMe that you can access HERE. So for the amazingly generous people that have inquired, I have created a few options for those who wish to contribute towards the cost of my surgery and offer my EP and a few never released songs for anyone that donates over $10 HERE

I can’t begin to thank you enough for all of your messages, emails, texts and positive energy  and love. This life and those in it is truly something to marvel at and I can not WAIT to share my journey to freedom with you. #letsgetfree